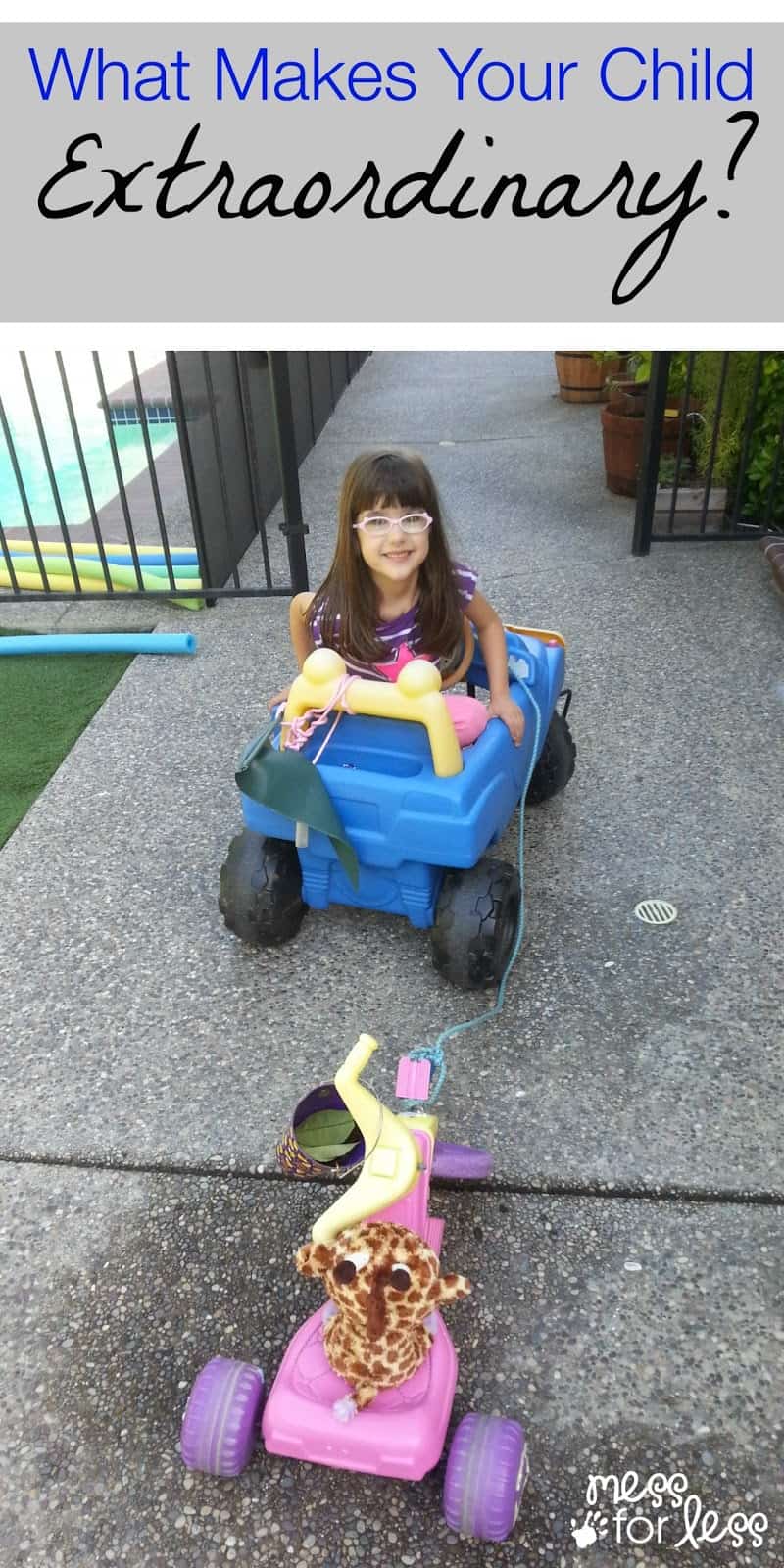 I was selected for this opportunity as a member of Clever Girls Collective and the content and opinions expressed here are all my own. My twins are turning 6 next month. This is absolutely wild to me. How has it been 6 years since they arrived and turned our world upside down? My twins are unique and have had a different journey in their short lives. My daughter A is the kind of kid to which everything comes easy. She is super confident and believes she can do anything. My daughter B has had the opposite road. She was a very late talker. At two, she was barely babbling. When I took her to her pediatrician he said to wait and see what happens. I did not feel comfortable with that advice, so I brought her to another pediatrician in the same practice who was very concerned and got my daughter an appointment to be evaluated by Stanford Children’s Health and the Lucile Packard Children’s Hospital Stanford.

The doctors at Lucile Packard Children’s Hospital Stanford diagnosed my daughter with Childhood Apraxia of Speech. That meant that she had trouble saying sounds, syllables and words because her brain was having difficulty coordinating the muscle movements needed for speech. Finally, we had an answer and could work on getting B early intervention.

The care we received from Stanford Children’s Health at Lucile Packard Children’s Hospital Stanford was extraordinary. It has been the top-ranked children’s hospital in Northern California for over a decade and is the largest Bay Area healthcare provider with an exclusive focus on children and expectant women. Then pediatric staff took my daughter’s case seriously and they spent a lot of time evaluating her and coming up with an intervention plan. We left that initial visit feeling shocked (as I imagine a lot of parents do when they get a serious diagnosis) but not overwhelmed thanks to the the resources provided to us by the team at Lucile Packard Children’s Hospital Stanford.

My daughter B received intensive speech therapy and other early intervention services for almost two years. When we did a follow up at  Lucile Packard Children’s Hospital Stanford, they were shocked at her progress. She is truly a marvel. People who meet her today have no idea that she has had any speech issues. Occasionally, she pronounces a word differently, but mostly, she speaks like any other soon to be 6 year old. Obviously, every case is different for a variety of reasons. I can only share our experience. 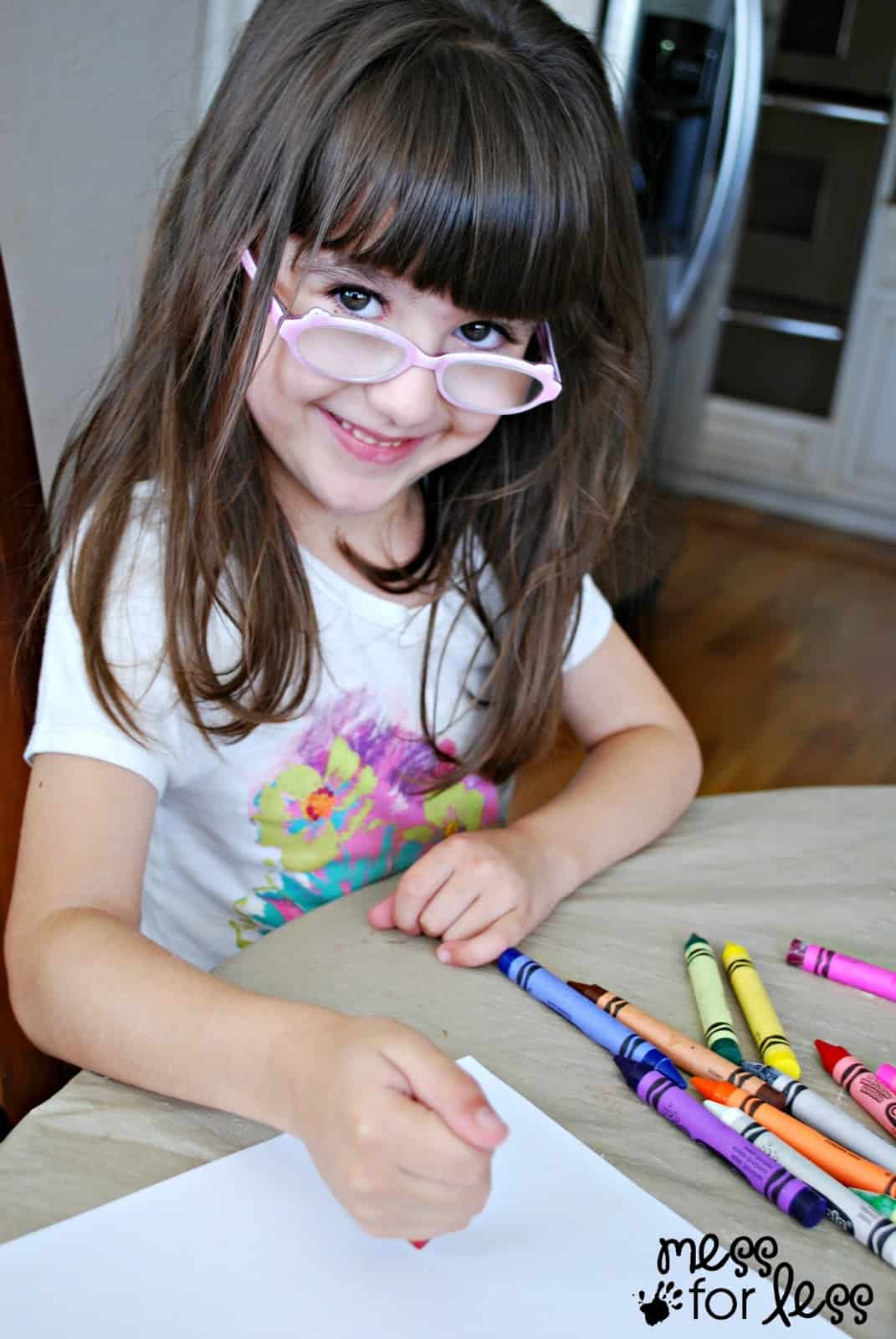 B has developed into an extraordinary kid. She has a kind and gentle spirit. She loves books (reading and writing them) and art. She is the most creative kid I know and her drawings and books never cease to amaze me. She has recently gotten into telling jokes. She loves word play and spends lots of time making up her own jokes. 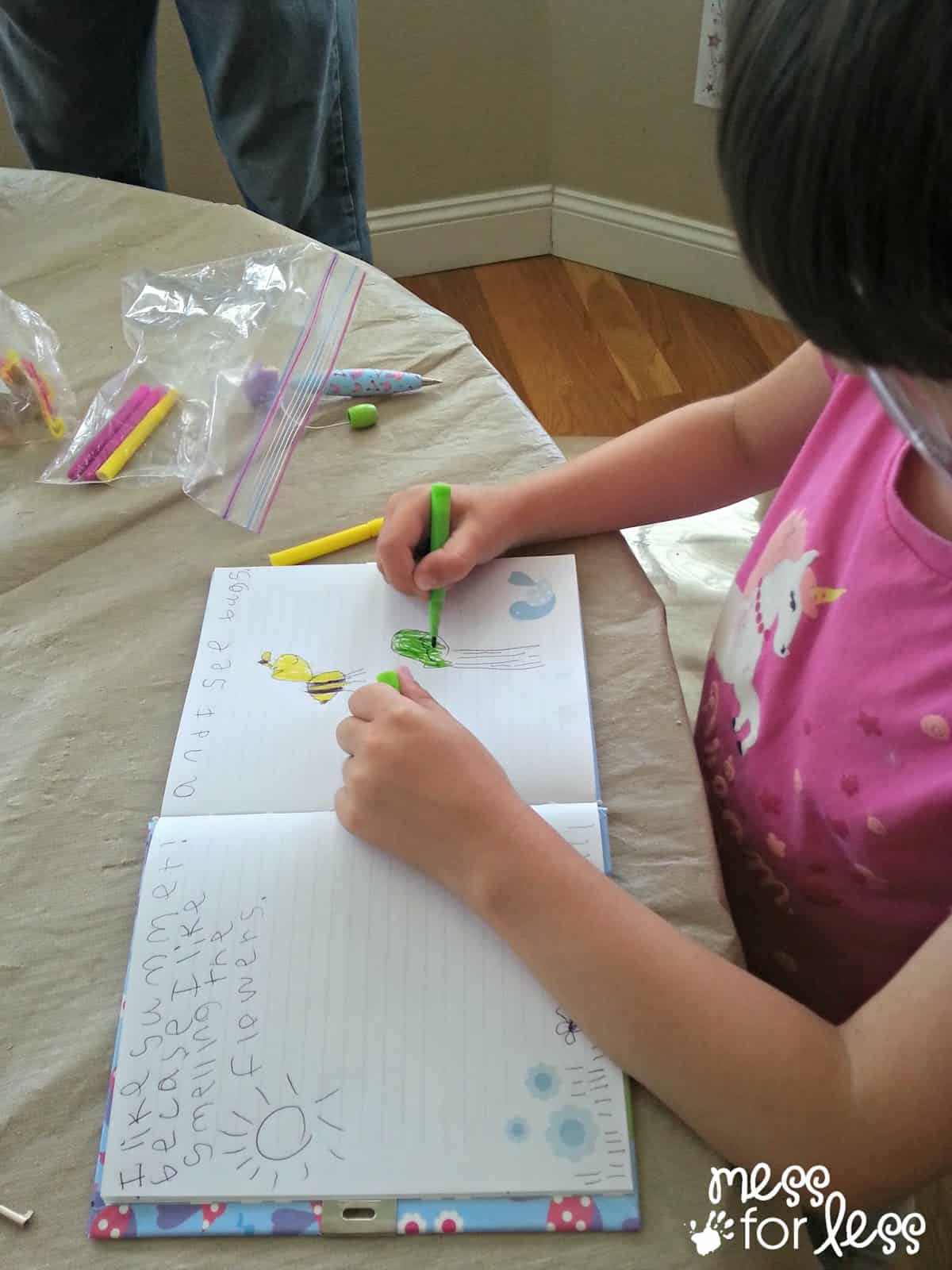