This is a sponsored post written by me on behalf of Bar-S Foods for IZEA. All opinions are 100% mine.

If you are a longtime reader than you may recall my mentioning that my kids are picky eaters. Lunches and dinners are often a struggle but there are a few items they will always eat. This fun family recipe combines two of their favorite foods – Bar-S Franks and Spaghetti to make adorable Octopus Hot Dogs with Spaghetti.

To make these Octopus Hot Dogs with Spaghetti, you’ll want to start with a quality product like Bar-S Franks. Bar-S produces top selling packaged meat products like Classic Franks, Jumbo Classic Franks, Bun Length Franks, Cheese Jumbo Franks and Premium Beef Franks. Bar-S Franks are a family favorite because of their taste and great value. They are the producers of the #1 selling franks (Jumbo and Classic Franks) in the U.S. They are perfect for grilling up this summer. Find more information on Bar-S products. 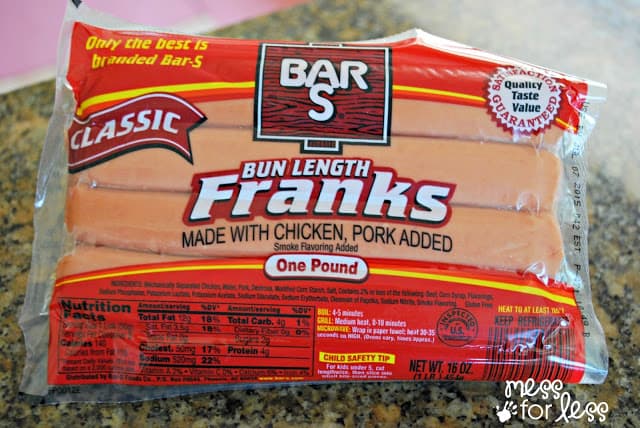 For this recipe you will need:
The amounts of the ingredients depend on how many Octopus franks you wish to make.
Before you begin, you will want to set a large pot of water to boiling.
I like using the two ends of the frank to make the octopus since the ends are slightly rounded like an octopus head. 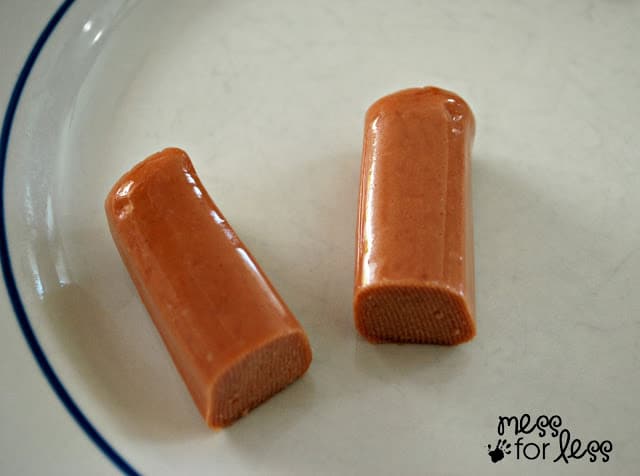 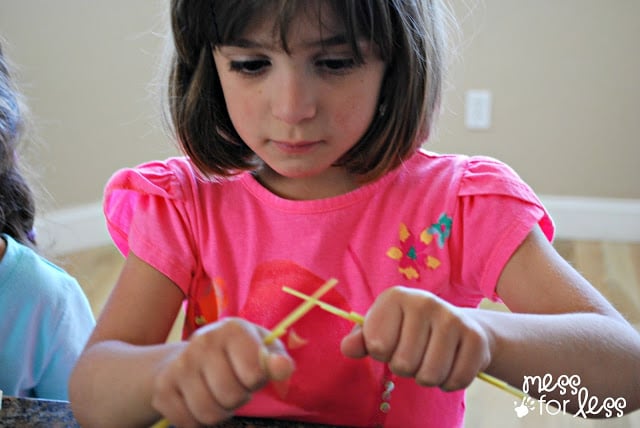 My daughter had so much fun making her lunch! 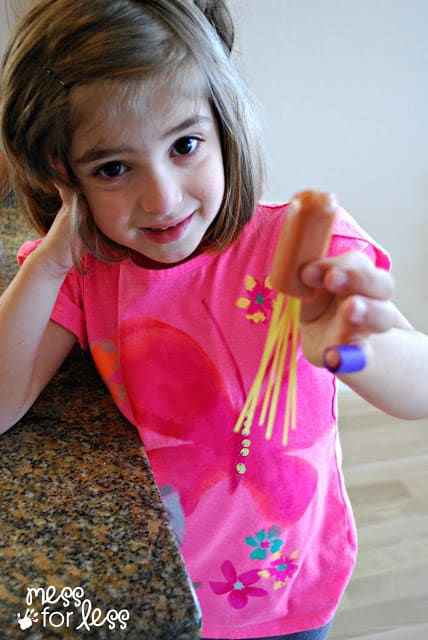 Place the franks in the boiling water and cook according to the directions on the spaghetti package. 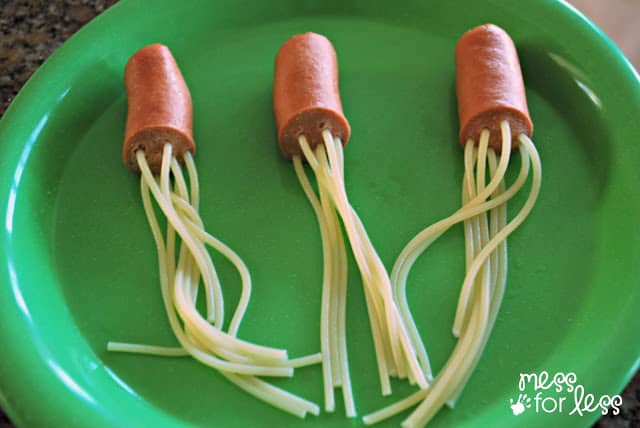 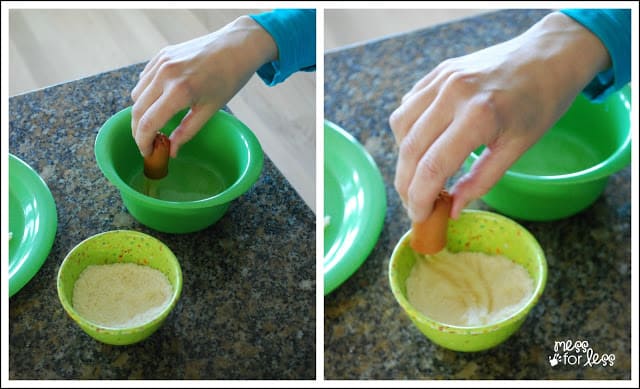 If you have picky eaters like I do, then you will want to try making these. It is one recipe that my kids will always eat because they are not only delicious, but fun to make! 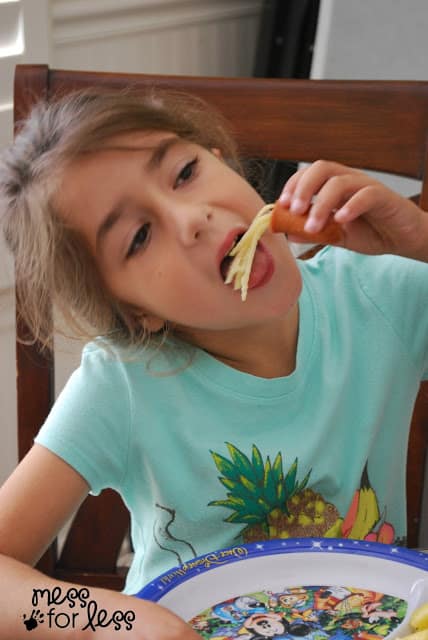 Check out this video to see the simple steps for making this recipe.
https://youtu.be/tWhBk4EXjrw
What are your favorite ways to enjoy Bar-S Franks? You can learn more about Bar-S products by visiting them here. Visit Bar-S Facebook for a chance to win products & prizes!. You can also check out “Cartin’ Round the Country” where you can find regional frank renditions from all across the country.