Where are my apple pie lovers at? If you love a good apple pie, but not all the work associated with making one, you will love this easy Cinnamon Roll Apple Pie Bake. It uses a few supermarket shortcuts to make delicious apple pie without all the work. So what are you waiting for? Bake up an easy apple pie and enjoy some today!

Why this cinnamon roll apple pie is awesome

How to make apple pie with cinnamon roll crust

Open one package of the cinnamon rolls and flatten them with a rolling pin. 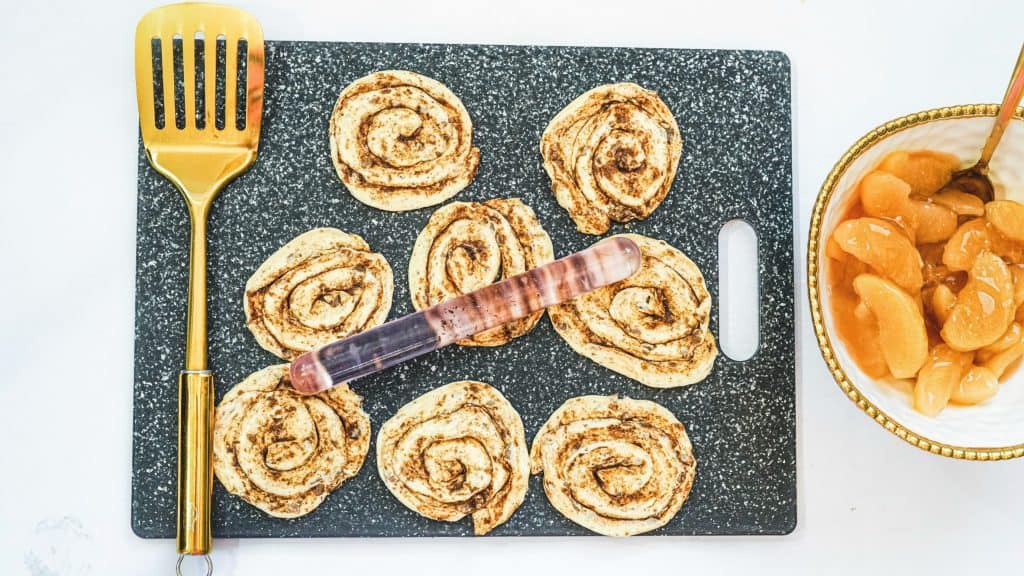 Spray a pie plate with cooking spray and make a cinnamon roll pie crust by pushing the rolled out cinnamon rolls together.

Place the apple pie filling on top of the cinnamon roll crust in the pie dish. 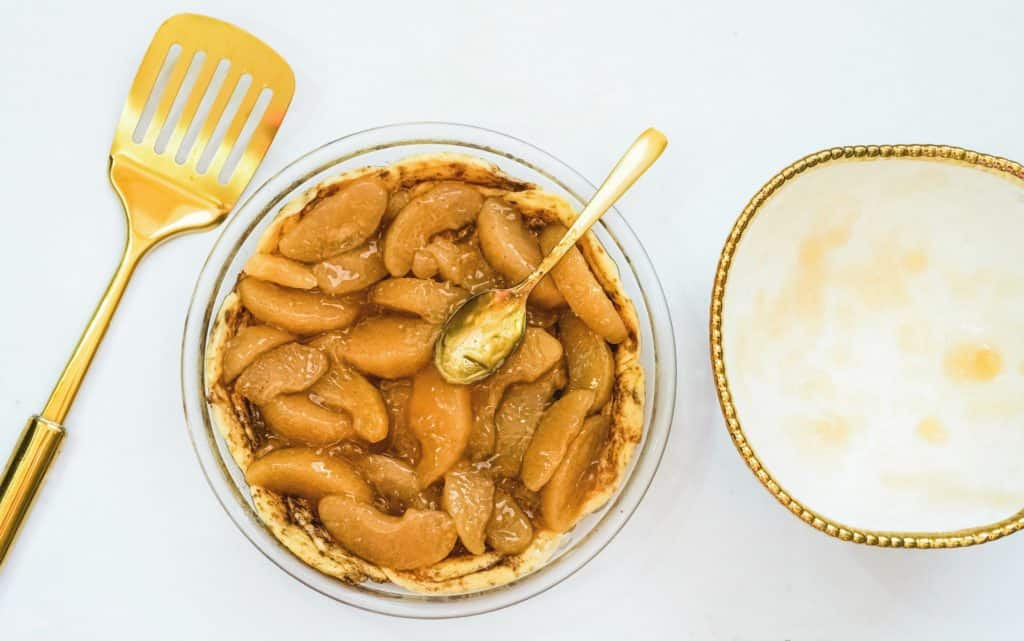 Bake for 15-20 minutes in a 350 degree oven. Remove from oven and let cool for a few minutes. Frost the pie with the icing that came with the cinnamon rolls.

Look what happens when you combine cinnamon rolls with apple pie filling! An easy dessert the whole family will love.

How do I store this apple pie?

I usually leave the pie out on the counter in an air tight container for a day or two. After that, I store it in a refrigerator for 5-7 days.

Yes! If you are not having the pie when it's fresh, you can pop it in the microwave for 30-50 seconds and serve with a scoop of vanilla ice cream. Yum!

Can I put this together the night before and bake it the next day?

Yes! When you are done assembling the cinnamon rolls with apple pie filling, simply place it in the refrigerator. The next day, just bake according to recipe instructions.

Have you tried meal planning? While I love the results of not having to worry what’s for dinner, it can be time consuming. But when you sign up for Eat At Home Meal Plans you get access to 4 separate meal plans each month (Traditional, Wholesome Traditional, Slow Cooker, and No Flour/No Sugar). Just print the plans, color-coded grocery lists, and recipes you want for the month. Don’t worry, with so many options, even picky eaters will find something they love.

When dinner time rolls around, make that night’s recipe (choices include make-ahead, freezer meals, slow-cooker recipes, and other time-saving strategies) and you are ready to go.

You are a busy mama and I know you have more important things to do than meal planning. Let someone else do it for you with Eat At Home Meal Plans. Monthly, quarterly and annual plans are available. 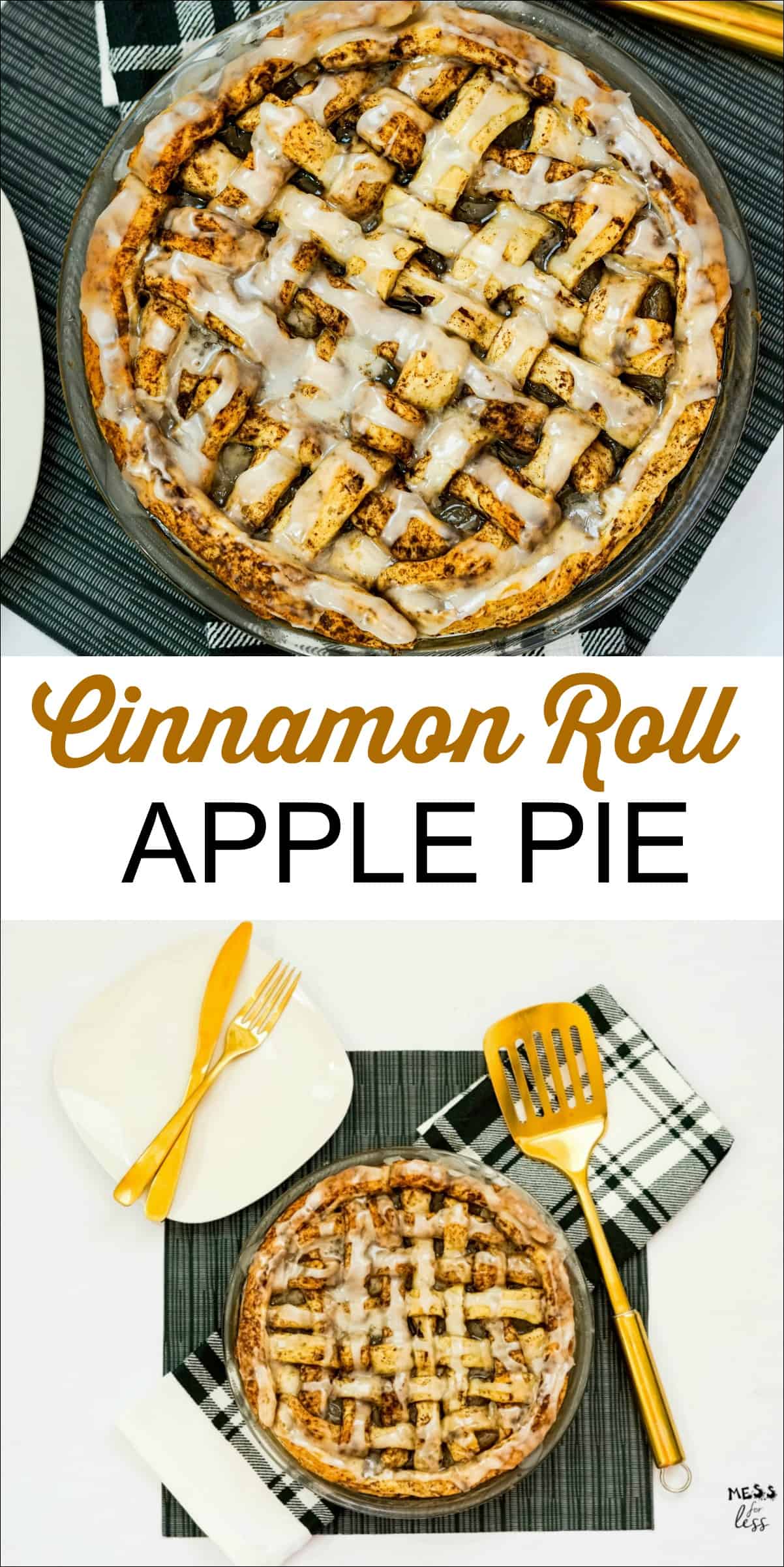